I went to an emo show over the weekend and against my better [1] judgment, I did something I haven’t done in years: I bought some music from each of the openers.

Yep, people are deeming 2013 the year of emo coming back. For me that makes it’s the year that I realized how much fun I had with those late–90s bands and oh, wow, bands are still playing this stuff.

It all happened because of Instagram and Into It, Over It. A bunch of the vinyl dudes I follow started posting about how excited they were for the new IIOI album and I checked it out, ordered it on splatter vinyl, and played the hell out of the album for months.

IIOI headlined the show this weekend. I went to the show solo, and enjoyed it. It wasn’t the best show, but I found something I loved in each of the bands (Kittyhawk, A Great Big Pile of Leaves, and The World is a Beautiful Place and I am No Longer Afraid to Die).

I have to admit: when a band can only be abbreviated TWIABPAIANLATD, something hits me wrong.

But they brought it.

The crowd was way into it, and singing along. All the emo trappings were there: ranty spoken word dude, layers of noodly guitar, yawping-crackle vocals, that air of “you don’t get me, the world does not get me.” But it all worked.

And then tonight happened. I had a mostly crappy end of my day, mostly due to not getting enough sleep. I had a few tasks to do for work before I finally quit working for the day, and I consciously thought, “you know, this used to work. This used to help. Let’s try again.”

These emo bands, these guys, they are not always the right thing, but when they are the right thing, it is me, at the desk, closing my eyes, feeling the song all the way down to my fingertips, wondering how it was that i did anything but watch this band for all that they do when I saw them the other night. Why did I waste time standing off to the side, earplugs in, filming them with my stupid phone? I should have been pushing ahead, as close as I could get, feeling the wave with everyone else, singing along:

"The world is a beautiful place but we have to make it that way. Whenever you find home we’ll make it more than just a shelter. And if everyone belongs there it will hold us all together. If you’re afraid to die, then so am I." 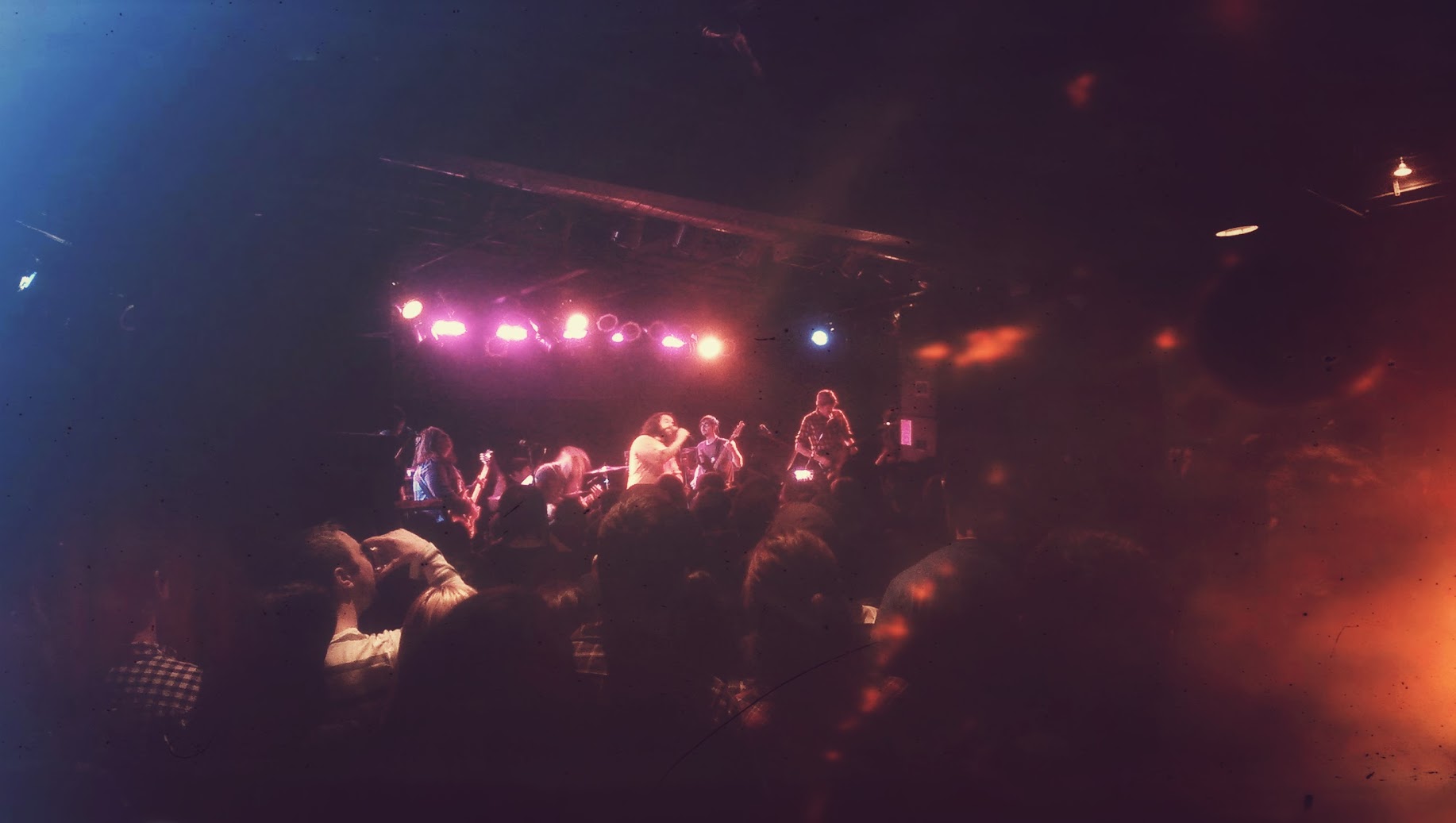