I work at a job where we are encouraged to write lists of ten as a sort of creative outlet/exercise. I’m also at the point, a day after the Cubs win, where I still get choked up if I read the occasional amazing personal essay about it all.

So, here’s Ten Cubs Things that I wrote that are actually, probably, ten life things. 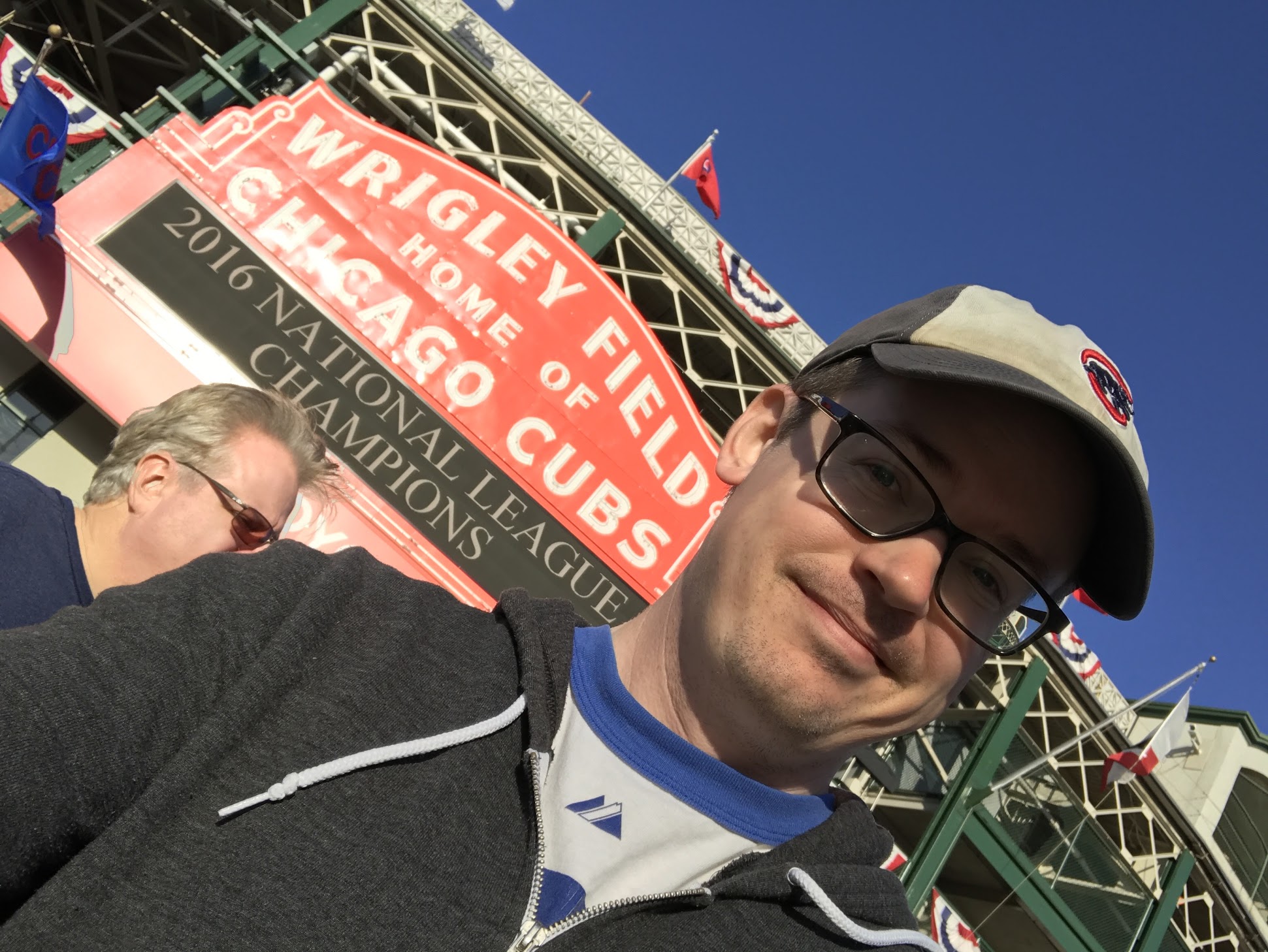